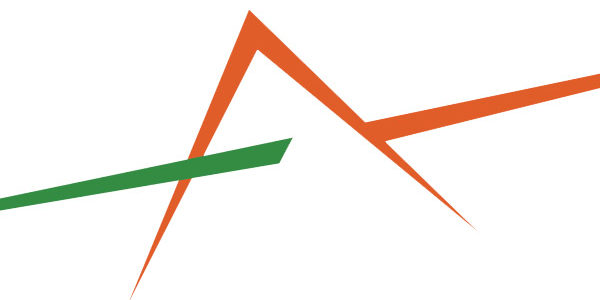 The largest drone ever flown in Ireland has carried out its first European test flight in Co Clare.

The company that designed the CGT45 SLT unmanned aerial vehicle (UAV) wants to establish Clare as a European test centre for its drones.

A-techSYN, which designs and builds unmanned aerial systems (UAS), launched its UAV business in the Shannon Free Zone near Shannon Airport in 2017. The company forms part of the Shannon Avionics Cluster.

Why we need to start using UAVs to save the Environment
August 24, 2020

Including UAV capabilities to R&D and Service Projects
November 1, 2019